Get fresh music recommendations delivered to your inbox every Friday.

from Awakening by The Slyde 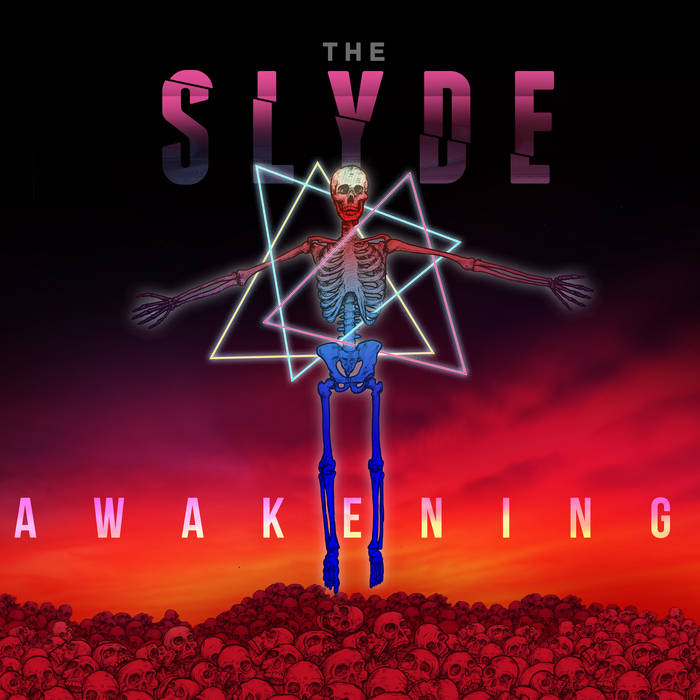 You hear the noise, fear the voice, inside
That says "we want no more"
They take a name, make 'em say, "they're all the same,
We want no more"

You take the bait: stupid face,
The gun's in place to go off once more
You hear the name, scream with hate, "they're all the same,
We want no more", as we divide

Tell me to sever the ties
Tell me this isn't a lie
Tell me to follow behind
Separate me, segregate me

Bandcamp Daily  your guide to the world of Bandcamp

Nightmares on Wax and Bremer McCoy stop by with their sublime new LPs.